It’s all happening in Croydon… 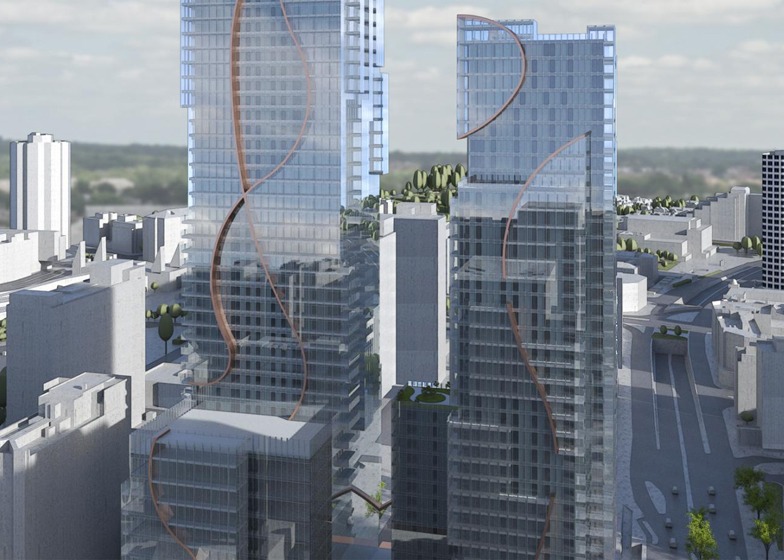 If someone said ‘suspended swimming pool’. . . what would you think of?

Your mind may now traverse across a chasm like a tight-rope. This experience will not be for the faint-hearted: what could be more safe-and-terrifying?

A pool like this is has been proposed in the new 65 storey build in Croydon. It is similar in design to one in Gujerat, India and also to the one proposed near Battersea Power Station, but with one big difference: unlike the recent run of suspension pools in luxurious developments, this one will be open to the public! 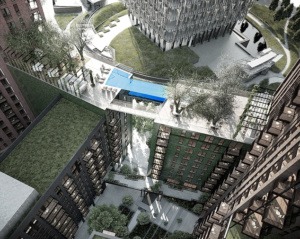 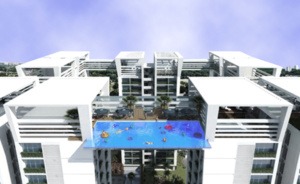 We have just two years to get the pluck for this amazing phenomenon on floor 14 of the new tower in Lansdowne Rd, which was to be 55 storeys high. Second plans have since submitted by developers: Guildhouse for a taller version of 65 and 35 storeys over two respective towers. The new Planning Application was submitted at the end of last year, with completion proposed for 2018. 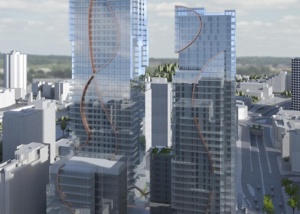 The pool will be 2 floors above its Indian rival, which hangs between the 12th floors of two towers, and 4 floors above the Battersea pool which is on 10th floor level. It is reminiscent of glass-bottomed garden sky walks, the (abandoned), glass-walled cycle bridge proposed in Copenhagen and the amazing glass bridge in China. 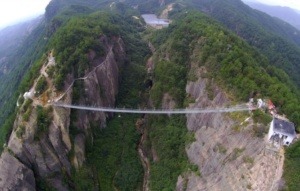 The proposal has been dubbed the mini-Shard and will be the highest of Croydon’s skyline. It may also boast the highest of Europe’s bars. There will also be a public gym, which – even if the views from the treadmills are from an upper floor – will not need nerves of steel like the pool will.

No wonder everybody seems to be going to Croydon ∎ 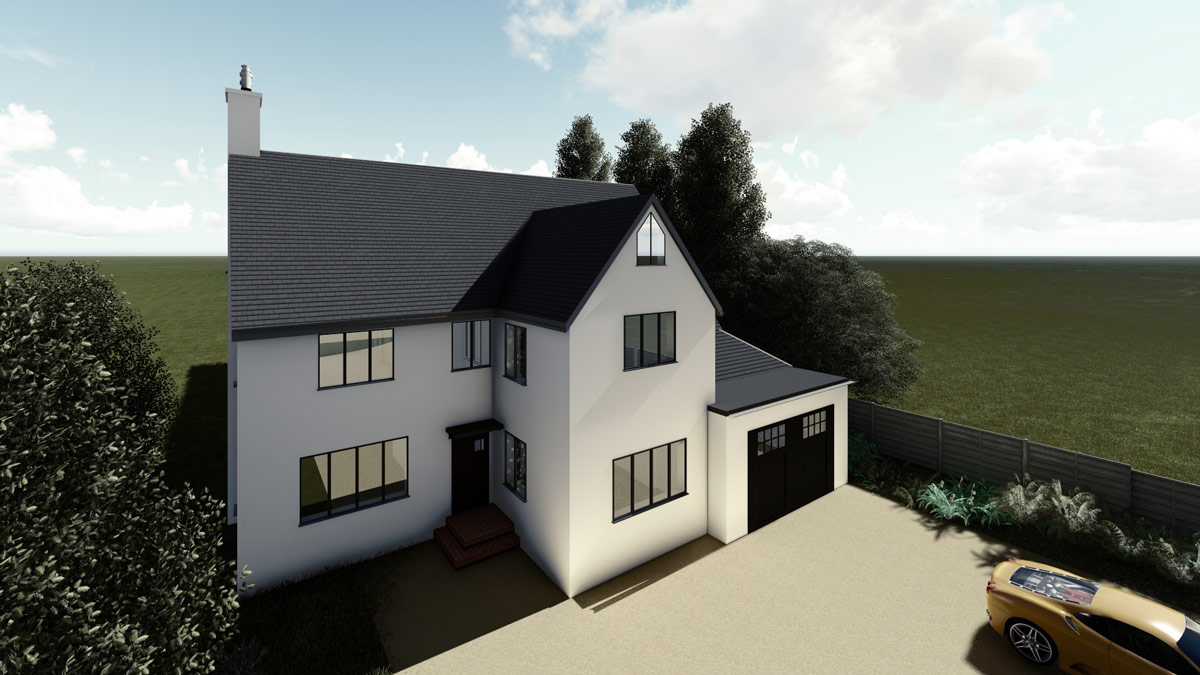 Converting A House Into Flats: Costs And Planning Guide

What is the Party Wall etc Act 1996 and when does it apply?

We will send you the latest planning and architecture news