This property was a gentlemen’s club which was being taken out of service. Some of the members got together and decided to buy it as an investment, for the creation of new build flats. The building was two-storey and detached, with double-fronted bay windows. It was built in the early twentieth century, and its recent function has been a private members’ club. Also, it was a letting facility for functions.

They instructed new build architects Extension Architecture for their new build flats via a Feasibility Study in the first instance. It was clearly a bold move for this group of relatively senior gentlemen, and happily Extension Architecture have helped them gain planning permission via sensitive and sensible design options for the proposal, including generous parking provision. As a result of this development, there will be additional flats for sale in Epsom for new buyers, (as well as some flats to rent in Epsom too.) This project was a Change of Use from D2 (Assembly & Leisure) to C3 Residential. 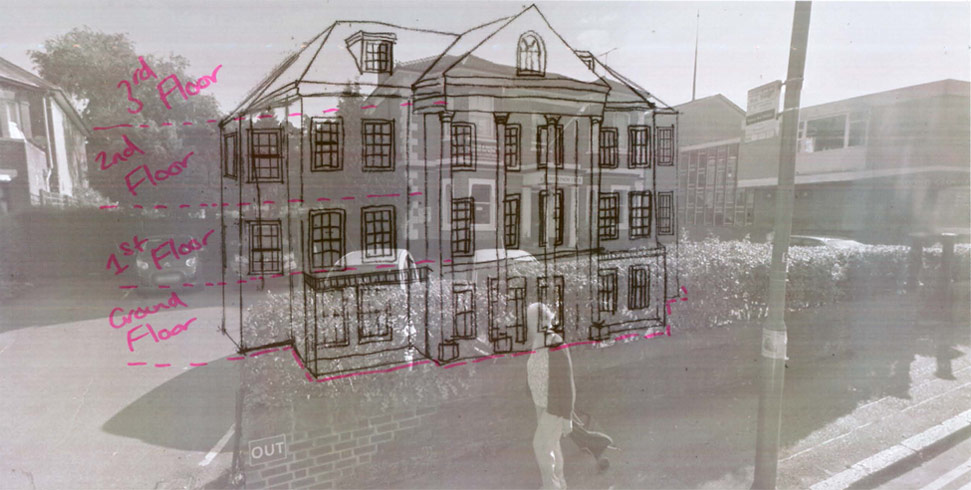 Development can be very good if it ‘brings up’ an area. For this to continue, the planning authorities should be integral when applying their policies to the proposal (no matter how much the developer offers to improve the junctions as a thank you.) Many people shudder to think of modern new builds in their area, when really the issues are whether they will be overly bulky, crowded, overshadowed or out of character. We design developments to tastefully contrast or match traditional neighbouring properties. 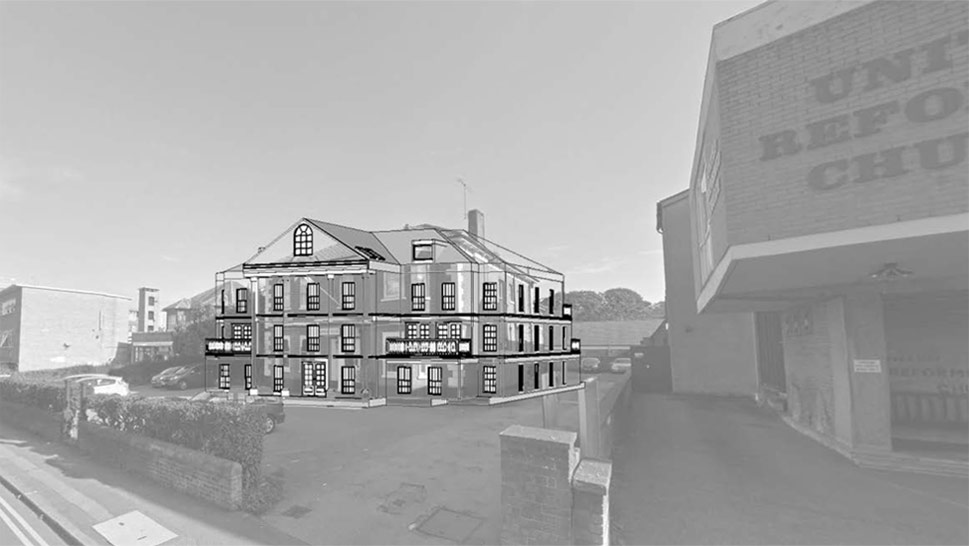 The Need for New Build Flats

The other extreme is when areas are run-down, dowdy and abandoned looking when you drive through. Not quite a ghost town, but you will agree it is not pleasant passing shabby main streets with empty or dated shops. The traditional reputation of developers is probably that they are unsympathetic about whether local people can access their creations, although newbies may seem more ‘human’ at the outset. However, developers are people, some of whom are likeable and even personable! See our blog on developers for further reading.

Safer perhaps – if you want to get involved – is to back new projects by becoming a small time investor. That way you will avoid the pitfalls new developers face. Even when the market is buoyant, the errors of losses can be great. Part-time developers compete with full-timers in the hunt for plots in areas suited to the project. Some developers are exploited by builders, and others buy run-down properties that would have been better value to level and rebuild than to make good, especially if the floors and stairwells need ripping out. Magnolia is magnificent, because if you implement your design or colours, the buyer may move on rather than alter it.

We are Here to Help

We like to network, and have experience of introducing investors and developers to plot-buyers, once we have done a Feasibility Study for them. We can help buyers too, and have lots of experience of planning submissions, so give us a call if you are interested in property for sale in Surrey. We use a small percentage of our tried and tested list of builders, who must all use JCT contracts for your protection. As well as planning support, we can create your building regulations drawings and a structural engineer at the prebuild stage. For your construction phase, we offer tender packs and contract administration. If you are a new developer, we can support you with advice.

Get in touch for a free consultation 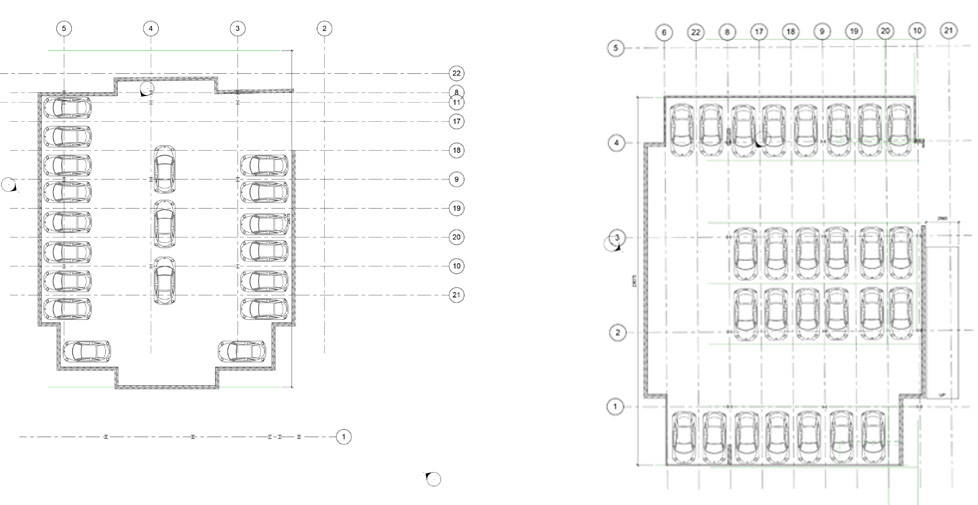 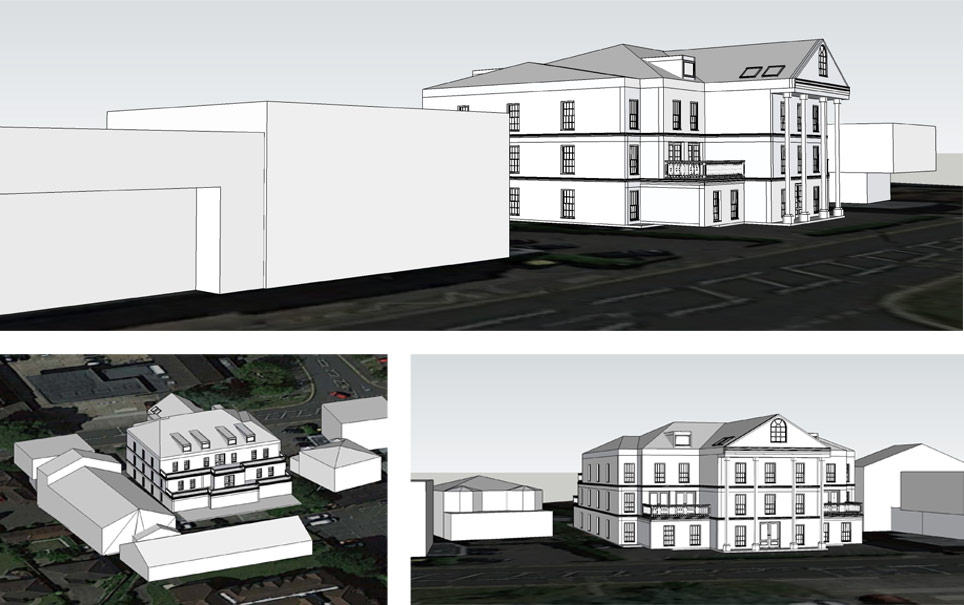 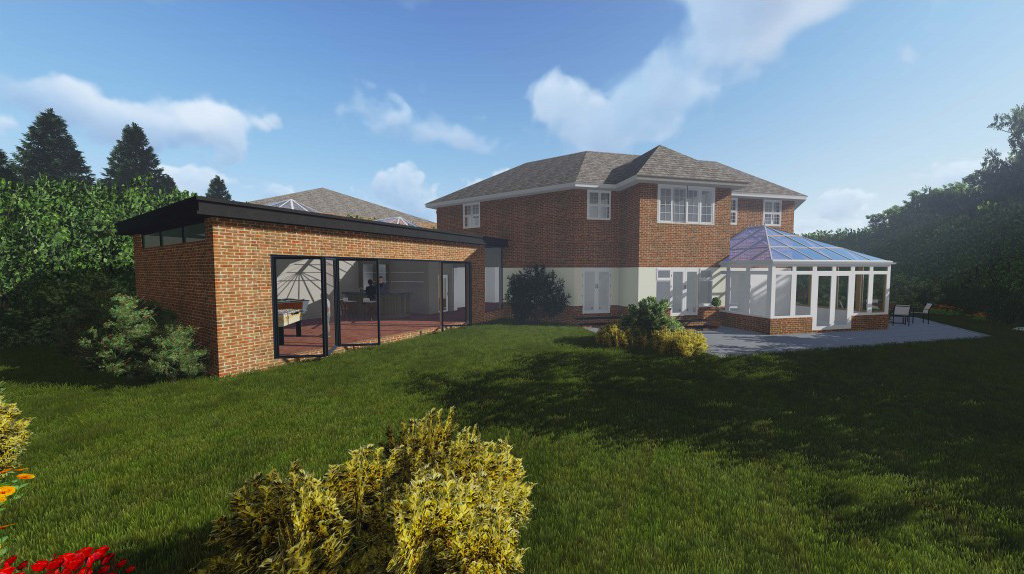 Check out this visualisation we created on one of our projects in London. The project makes use of the garden to include a conservatory. 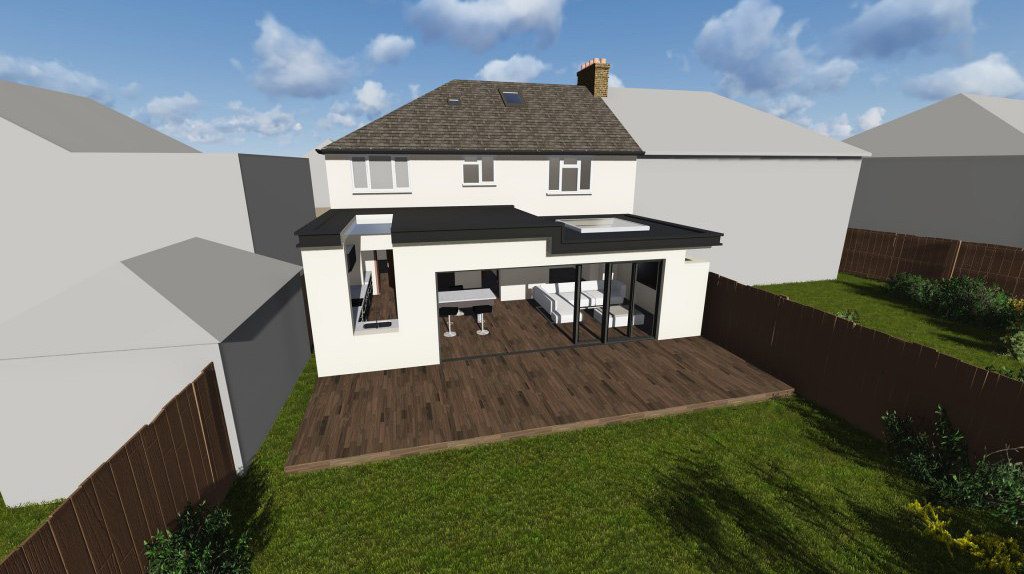