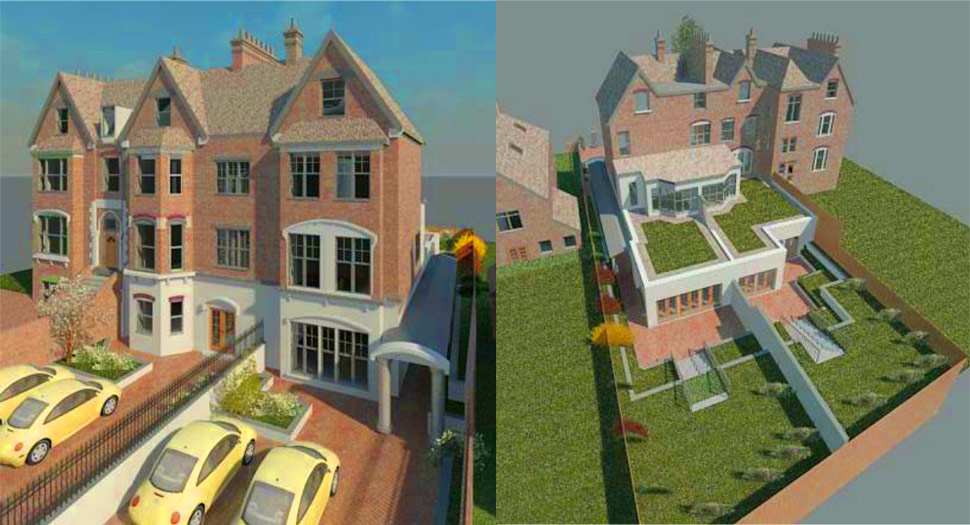 Ambitious extensions and addition of further unit by architects in London

SW20 is an affluent suburb, with average house prices of £830,000 (higher than the London average of £550,000). There are green spaces within driving distance, e.g. Wimbledon Common or Richmond Park, and Wimbledon nearby has decent shops and train links. The area contains the residential areas: Merton Park and Raynes Park. The LPA is Merton Council Planning Department.

Our project in Cottenham Park is on a road where some houses fetch upwards of the £2 million mark, although others start from about £700,000.

Our client needed a residential architect to extend the property then convert it into two separate units. For this brief, a part-demolition of the existing house was proposed, in order to build the 2 new homes. This was via a basement extension and rear and side extensions of one and 3 storeys respectively. We were also instructed to landscape the gardens, with the inclusion of parking spots and a driveway at the front.

The road falls within a Conservation Area, so a Design & Access Statement was needed to support the application. Generally, these statements predict the impact of a development upon London architecture, and aim to justify the build.

The statement for this project was an extensive document detailing how Merton policies would be adhered to. Also it showed how the build proposed would be sympathetic to the special architectural interest of the conservation area, and also it was pointed out that an additional housing unit would be gained for the area.

We also used the pre-planning application route for them, which is always a good idea for ambitious or contentious developments. Instead of going to full planning and risking refusal, the pre-planning application advice can recommend a more conservative, less contentious option. In this case we had to modify the architectural design for the basement extension, as the planning officer deemed it a little too extensive. Hence we had to come up with a modest extension to the basement, with an altered internal layout plan.

In addition, we commissioned a Right of Light Report to assess whether the neighbouring rooms and houses would have a loss of light as a result of this development.

This was done externally via a 3D render, which is more accurate than a Waldron Diagram. Technical calculations are used basically to check how much of the sky view or light given would be obstructed. They also predict the likelihood of objections from neighbours and the validity of their concerns according to their light-measuring methods (such as the 50:50 rule*) and scales.

*This is where if less than 50% of a room has adequate light, an objection is likely. It is important because the neighbour may already have lost light so their remaining light is considered ‘precious’.

The result was that in most rooms, there would be a loss of light, 3 of which were enough to incur action. Various methods to remedy can be:

Incidentally, our clients can often save money by using our 3D Immersive Design package, which has various benefits as it is very convincing to Planning Officers, and can also negate the need for a Light Survey in some cases. It tends to be more cost-effective and can also be presented to neighbours, relatives or friends for reassurance about the aesthetics and functionality of the proposed project.

The results for this project were that planning permission was granted. This was aided by the two reports mentioned above, which we submitted with the application. But also it was helped by our knowledge of the various planning options in each scenario.

Contact us if you need a single storey extension cost, or are wondering how much does a basement cost. We can give you indications.

We can also help with general questions about planning permission for extensions, or how far you can extend under Permitted Development. We can help you understand why you will need to satisfy the Building Control department of your local council even for a small side or single storey
rear extension.

If you want a two storey side extension we can help you make a successful application in most cases. We offer and 3D Immersive Design package which is an effective tool in convincing planning officers of the aesthetics of your build. Pre-planning Applications: We also suggest the pre-app. route in the event of any contention with a proposal. See the Pre-app. section on the Planning Portal See the Pre-app section on the Planning Portal for more details. This used to be called ‘outline planning permission’.

We can guide you re estimated build costs and whether or not you would need planning permission for a conservatory and if so, what kind of permission
will suffice. We will tell you how to get planning permission, explain permitted development rules and let you know if your permission is still valid. We let you know about the council’s planning application fees, to which we don’t add VAT. We offer to submit your application and liaise with officers on your behalf for no
extra charge.

Get in touch for a free consultation 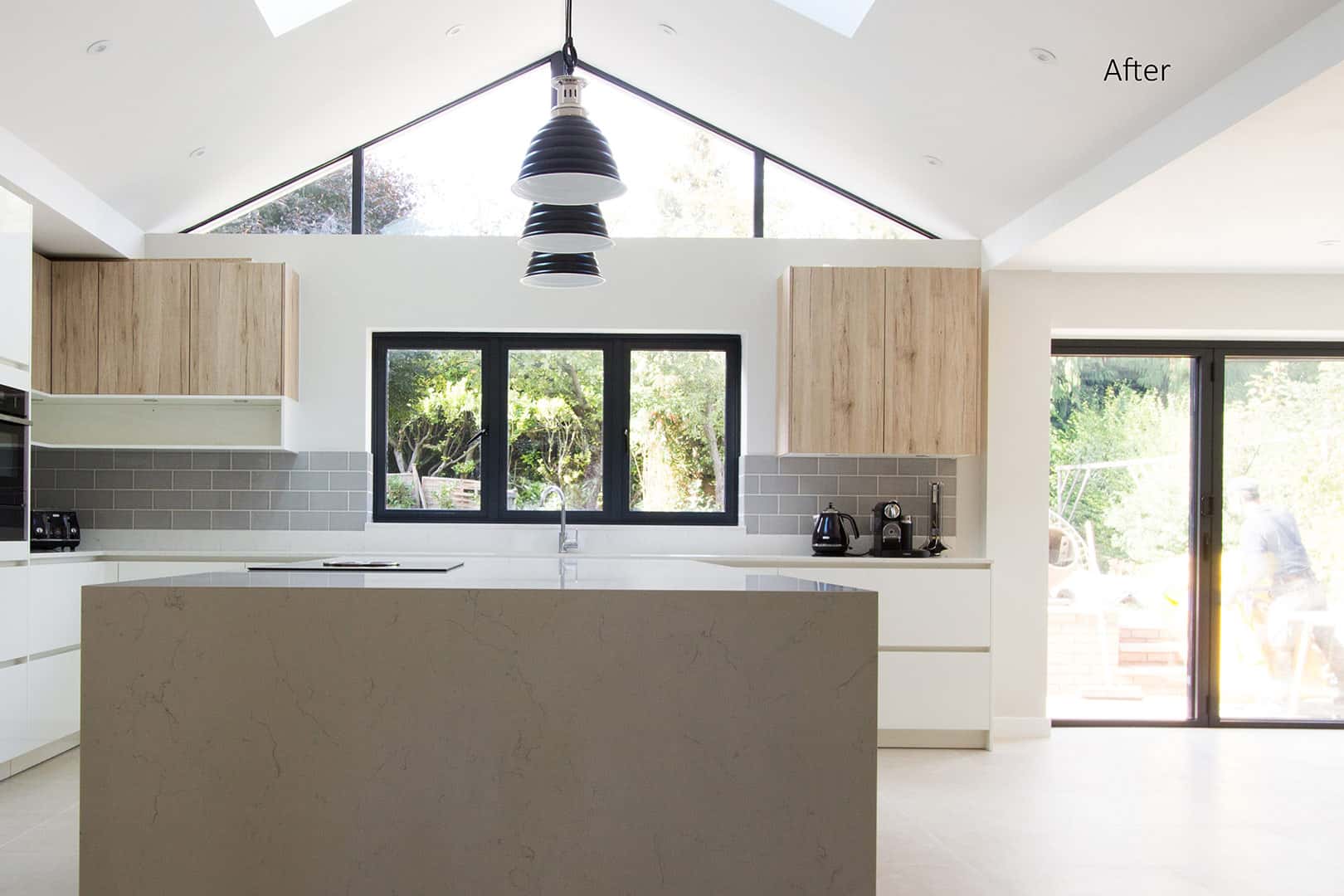 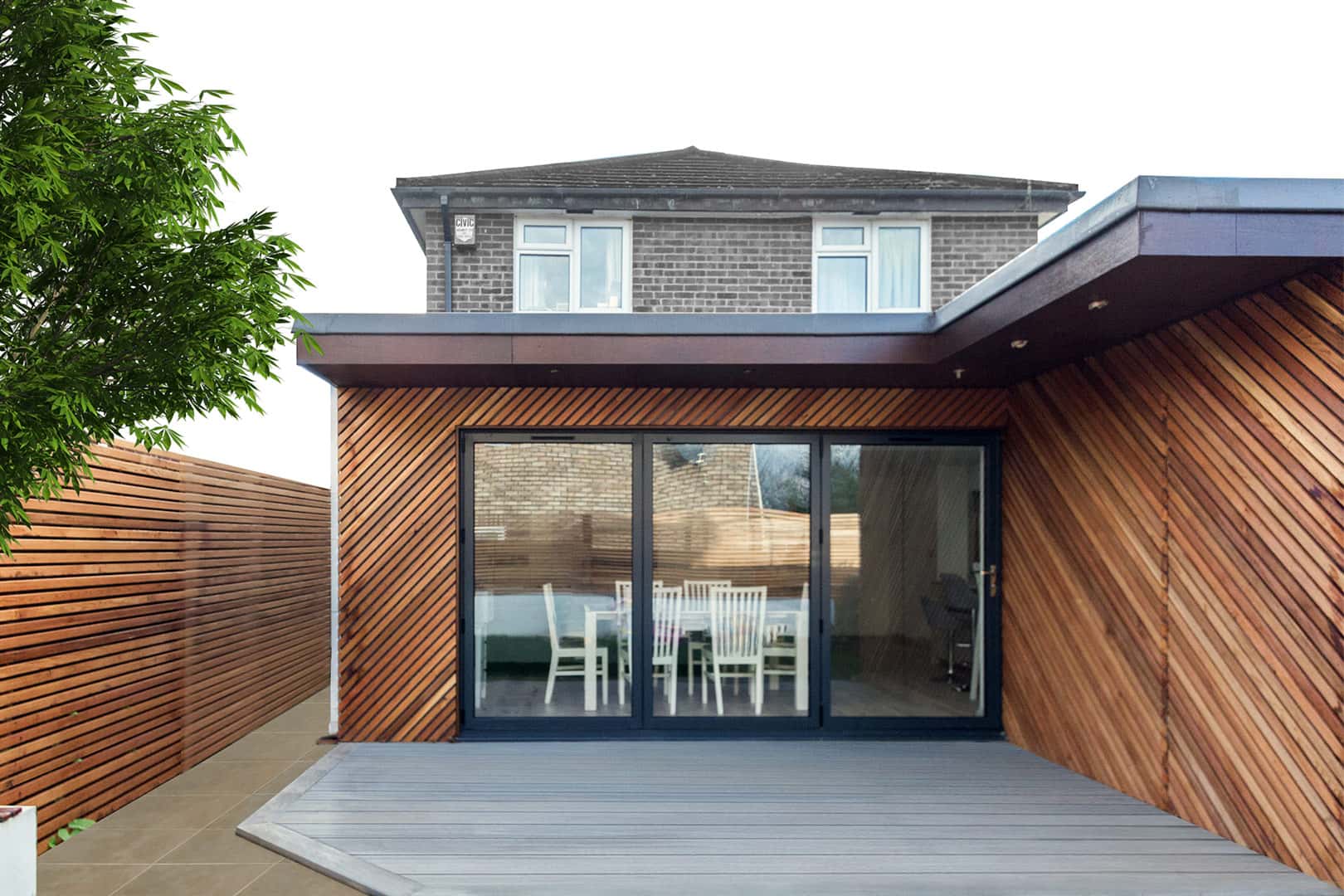 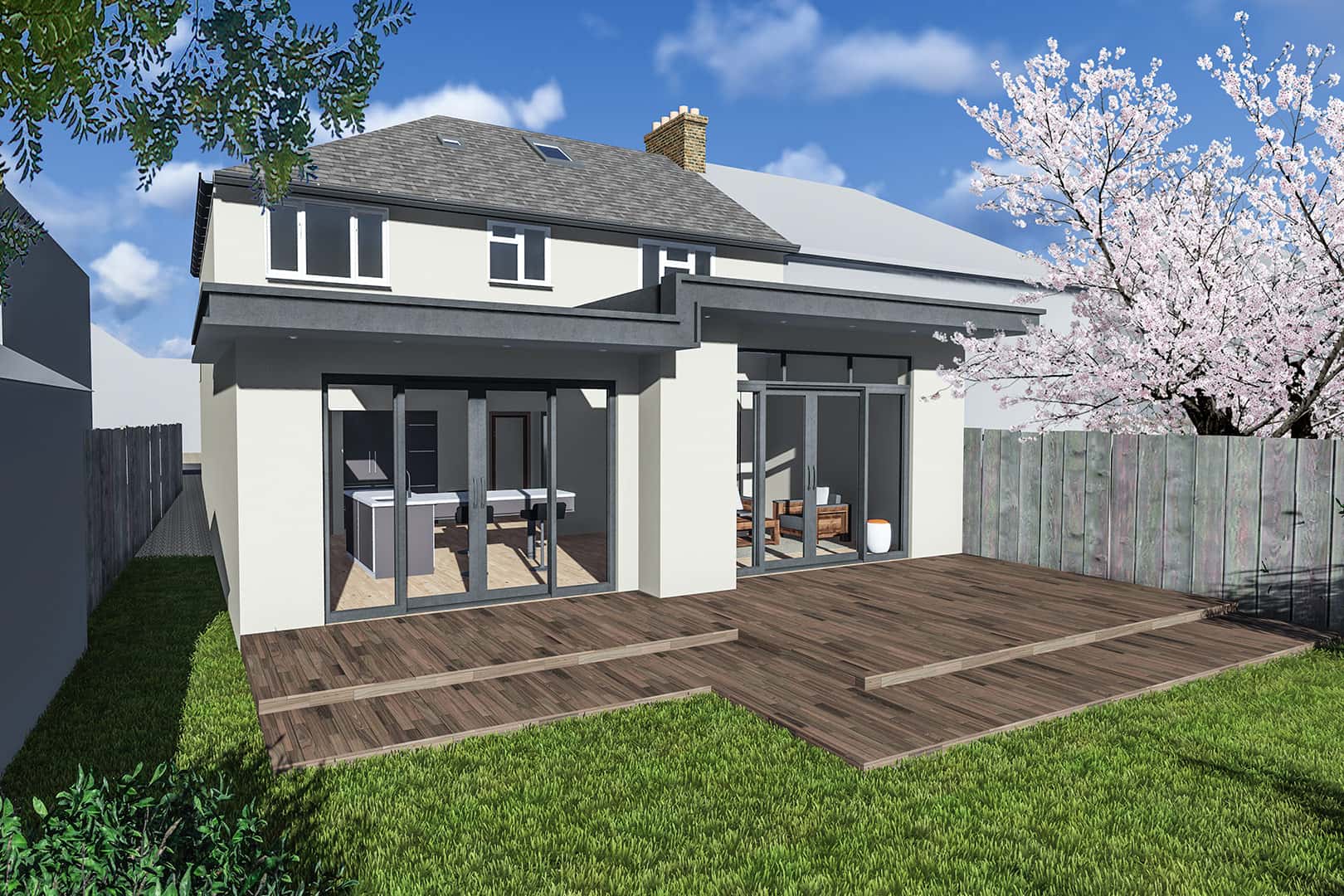 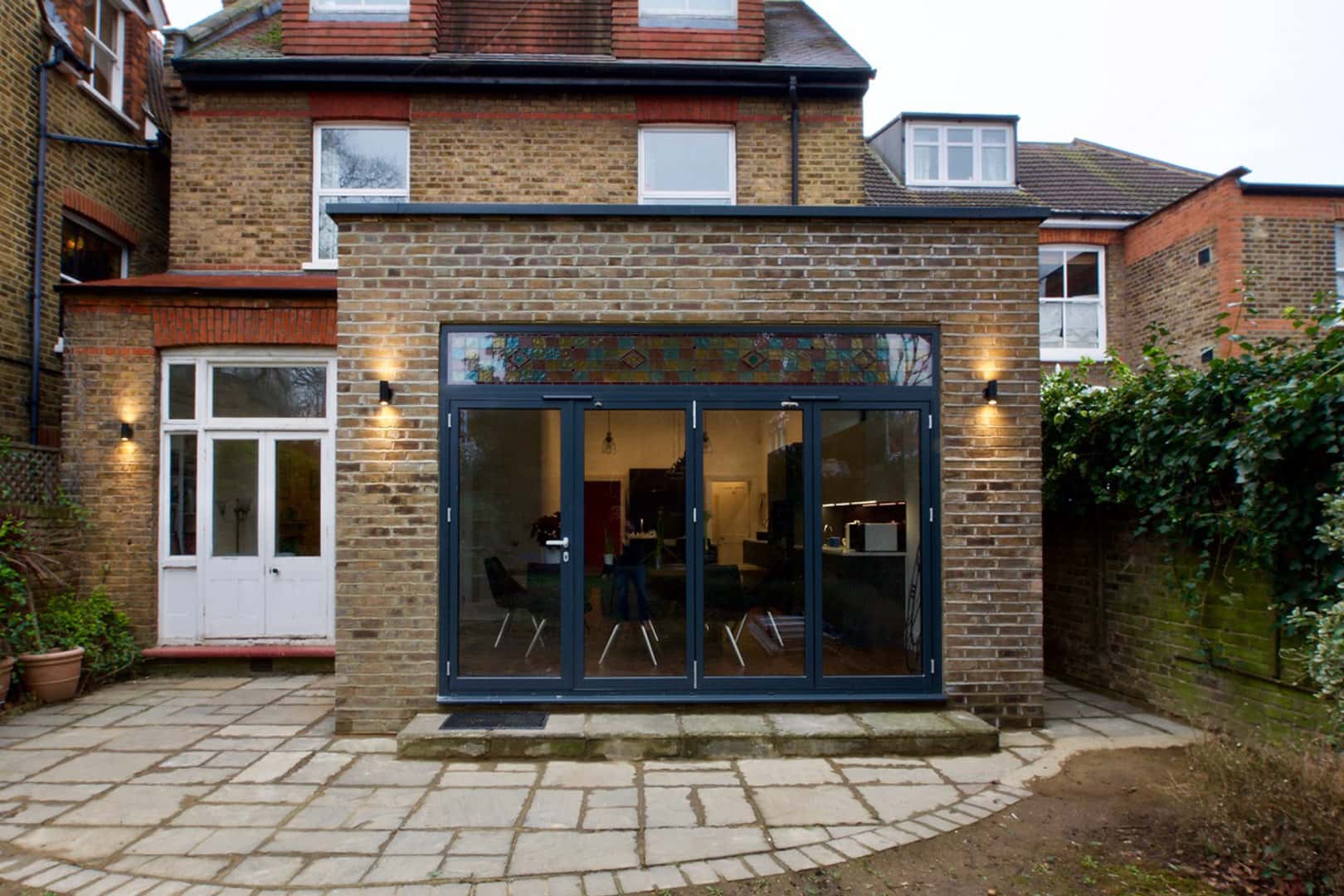 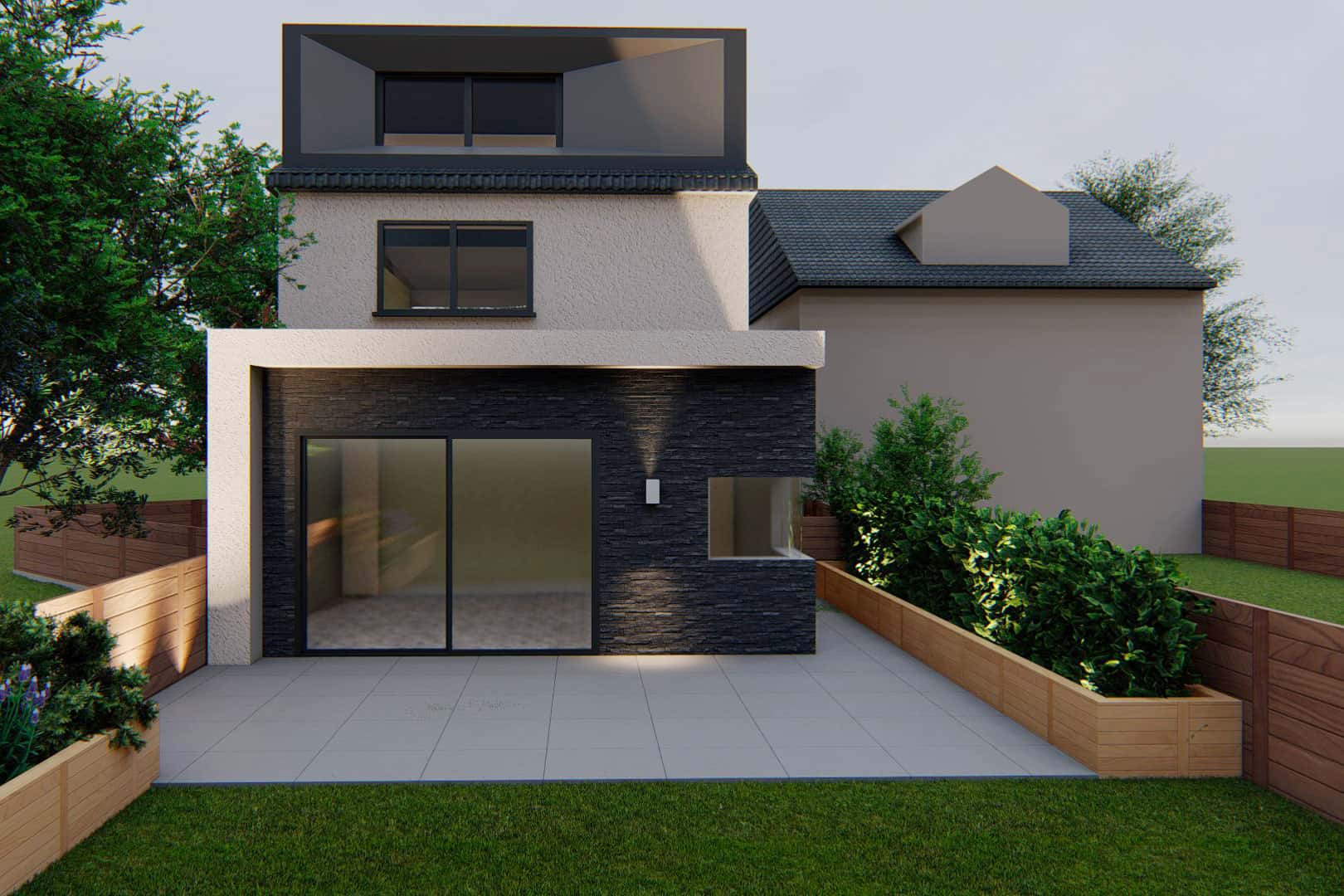 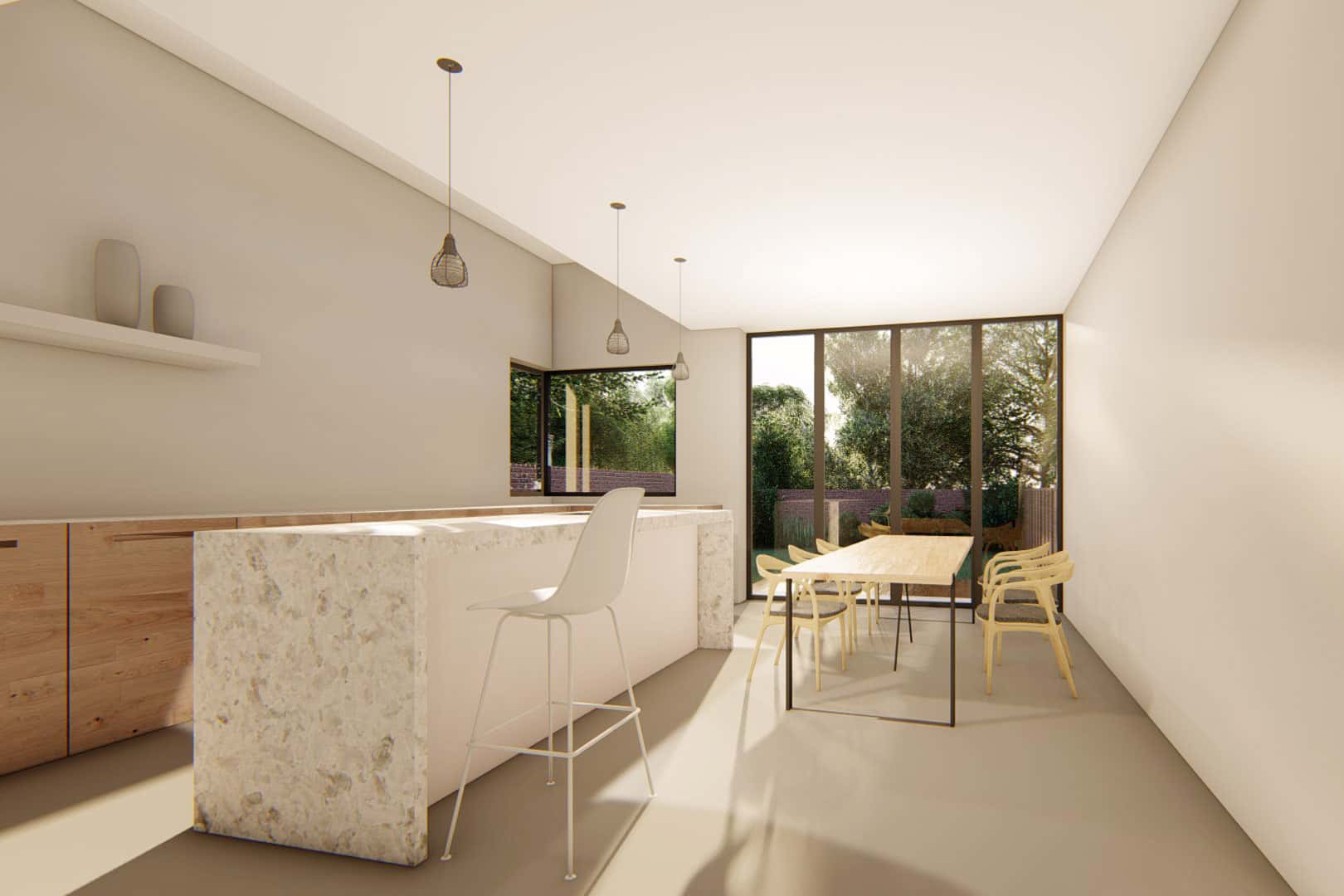